For curing diseases, reduce pain or eliminate devils from body by the Power of ALLAH (اللہ)

This product and service had been discontinued. 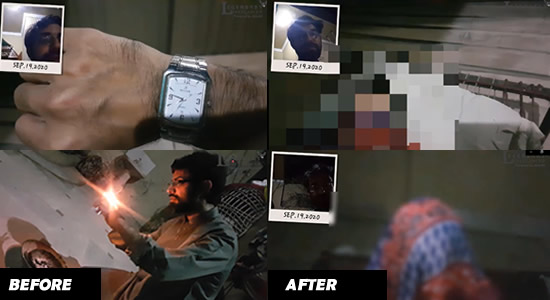 Problem: The 29-years old woman had been suffering from back pain for 8 years which did not go away even after using medical doctors, medicines, massage and other means.

Result: By using four Legendary Lights, 50% of the pain was eliminated by the Command and Power of ALLAH!

Problem: This person had a stroke attack about a month ago. He had survived, but the strain and pain in his neck did not go away, and the pains continued on his eyelids too. The pain did not go away even after using injections and medicines from medical doctors.

Result: After using the 4 legendary lights the pain in the conjunctiva and the part of the eyes disappeared within an hour and he got so much peace that he fell asleep while lying down during the treatment process by the Command and Power of ALLAH! 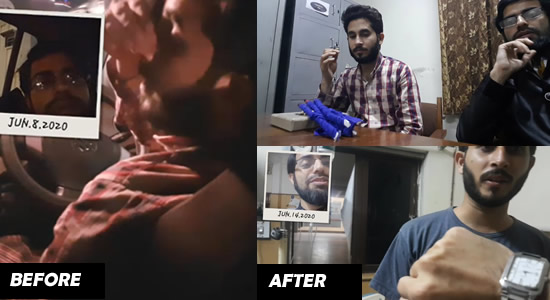 Problem: The boy works in a hospital and his sense of smell and taste had not been working for over a week while his coronavirus report was negative.

Result: After using 4 legendary lights, his sense of smell returned within 5 days by the Command and Power of ALLAH!

Problem: A doctor's colleague's father was affected by brain damage and suffered for about 11-months so I was invited to visit and review his father's condition and while talking to his mother, it was discovered that his mother had been suffering from tingling in her hands for about 6 months too, which starts as soon as she opens her hands.

Result: The advantage of using half the legendary lights was that the tingling started after about 10 seconds of opening the hand instead of coming immediately by the Command and Power of ALLAH! 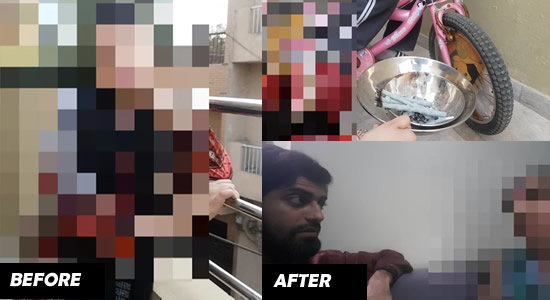 Problem: The girl's (daughter of one of my relatives) nose had been blocked for about two days and she could not breathe properly and there was also a severe dry cough for two days.

This product had been discontinued.